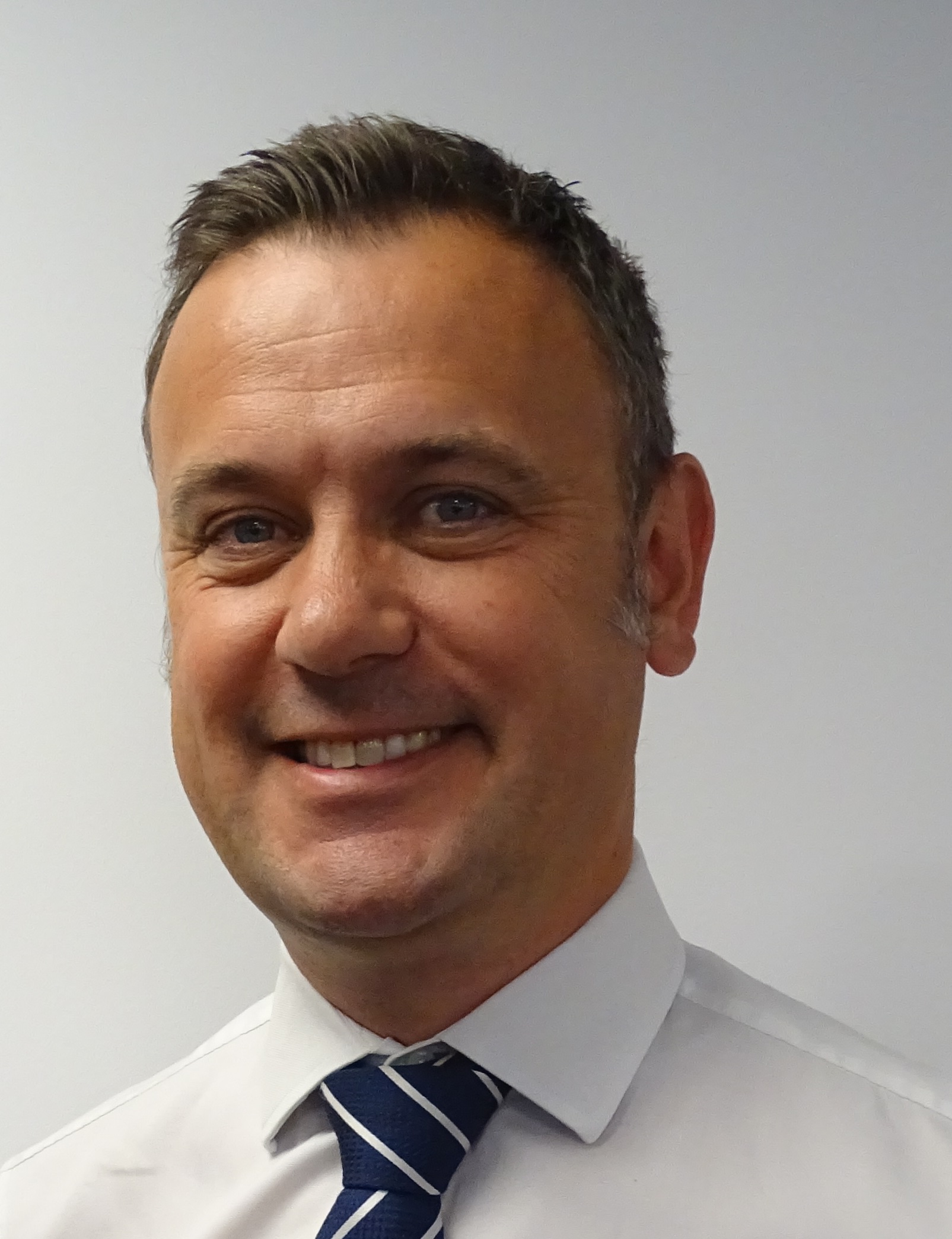 Jonathan joined Lindum in 2000 as an assistant Quantity Surveyor, while studying for an HNC in Building and a BSc Hons in Quantity Surveying. He went on to become Managing Surveyor in Lindum Construction, before moving to Lindum Waste in Saxilby as General Manager. He relocated to York to take over as General Manager of Lindum York in 2014, shortly after the business was established there, and as Managing Director, has overseen its development and establishment in Yorkshire. He was appointed a Group Director in 2019.