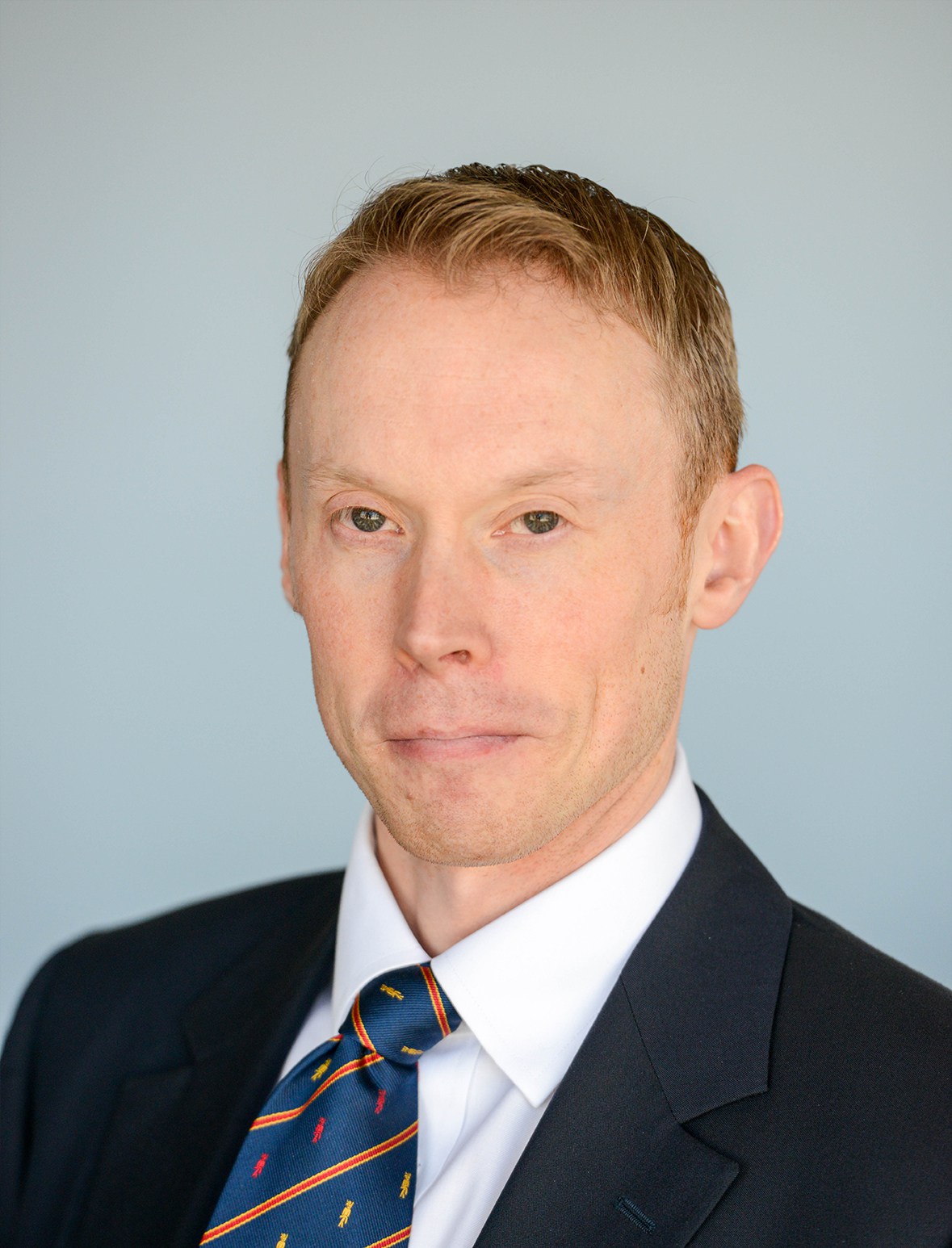 Robbie was appointed a Group Director in 2015. Robbie has a Degree in Pure Maths from Durham University, before then going on to work at the Royal Bank of Scotland in the City of London (in the same building as Edward, but a few years before), where he worked from 2000 to 2005, trading Interest Rate Derivatives. Robbie joined Deloitte in 2005 as a Chartered Accountant and Chartered Tax Advisor in Manchester, before leaving to join Lindum as Finance Director in January 2014, taking over responsibilities and duties from his father, Herman.