"We're delighted to see the Bakewell homes development win the Small Residential Development of the Year...The final result is a development of much-needed homes in a beautiful part of the country, and it is fantastic that the scheme has been crowned the winner.
Kevin Damarell | Director
Lindum Construction

Lindum’s unique affordable housing development in the Peak District National Park has been named Midlands Small Residential Development of the Year at the Insider Media Awards.

Colonel Wright Close in Bakewell, which is owned and managed by Platform Housing Group, picked up the accolade against other small developments from around the region. It is the first affordable housing scheme in the area for 10 years.

The finished development is named after Bakewell’s local war hero Colonel Leslie Wright, who was the last soldier to be rescued from the beaches of Calais in 1940. 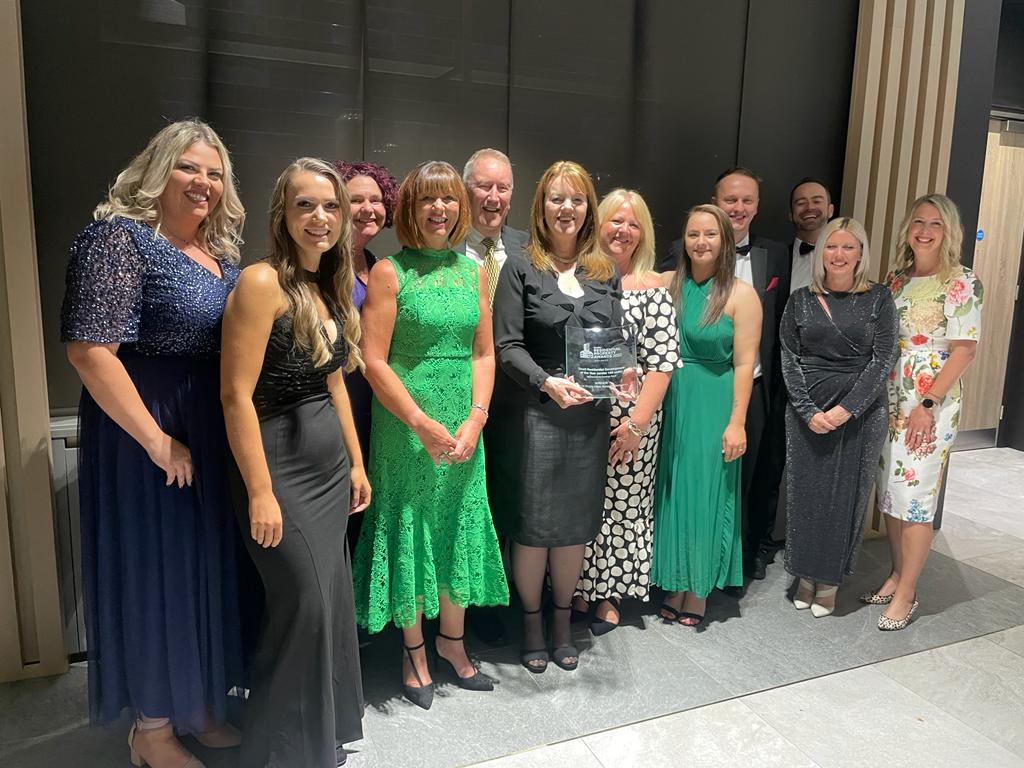 The site has 30 dwellings which were all built using stone from the local Dale Park Quarry, a stipulation from the Peak Park planning authority who conserve the area. Derbyshire Dales District Council and Pelham Architects were also behind the building.

The resulting homes meant Platform could offer homes to local people on low incomes who wanted to remain in the town they call home but might have otherwise found it hard to afford somewhere of such high quality due to the volatile housing market of the area.

Platform Housing Group Chief Executive Elizabeth Froude collected the award. She said: “It’s a fantastic achievement for the group and our partners that this scheme has been named as the winner. Building somewhere like this comes with its own challenges and this site took years of hard work to complete but seeing local families living there now makes it all worthwhile.

“Everyone has always agreed that it’s a stunning development that fits so well within the local area, which we all know is one of the most beautiful in the country. Colonel Wright Close really does demonstrate the quality of affordable housing we can provide, and I’d like to congratulate everyone that worked on it from the developers and local authority to our lettings and neighborhood teams who’ve seen families move in and enjoy their new homes.”

The project took more than a decade to come to fruition. Platform approached Lindum in 2019 for assistance to make the scheme viable and to get work started on site. The land was originally bought from Lady Manners School, which used the funds to build its 3G sports pitch.

“The scheme took more than a decade to come to fruition and the nomination is recognition of the hard work and dedication by our client, Platform Housing.

“A lot of care and attention was put in to ensuring the homes were built to maintain the look of the area and our construction team worked with local planners to agree material selections. This involved producing sample panels of stonework and render to prove the quality of the products. We also liaised with the local quarry to ensure stone supplies would be readily available.

“The final result is a development of much-needed homes in a beautiful part of the country, and it is fantastic that the scheme has been crowned the winner.” 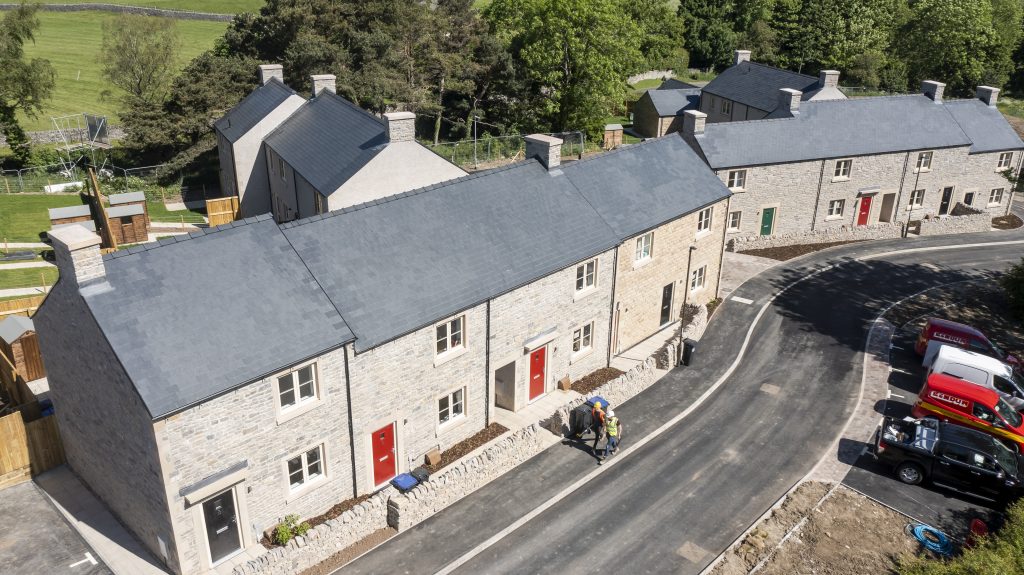 The houses were built with timber framed with local stone and render outer leaf and slated truss rafter roofs.

In addition, preconstruction work involved a thorough investigation of the site, which sat above a former mine. Doing this meant Lindum could identify which areas of the proposed site were not suitable for development, saving the client £750,000 in potential losses.

Nursery school pupils are making the most of a tranquil new learning environment thanks to a donation from a Lincoln charity. Children at St Giles Nursery are enjoying their new Kindness Cabin, which has been installed in the school’s garden in Addison Drive, Lincoln. The cabin was funded through a donation from local charity BNA […]