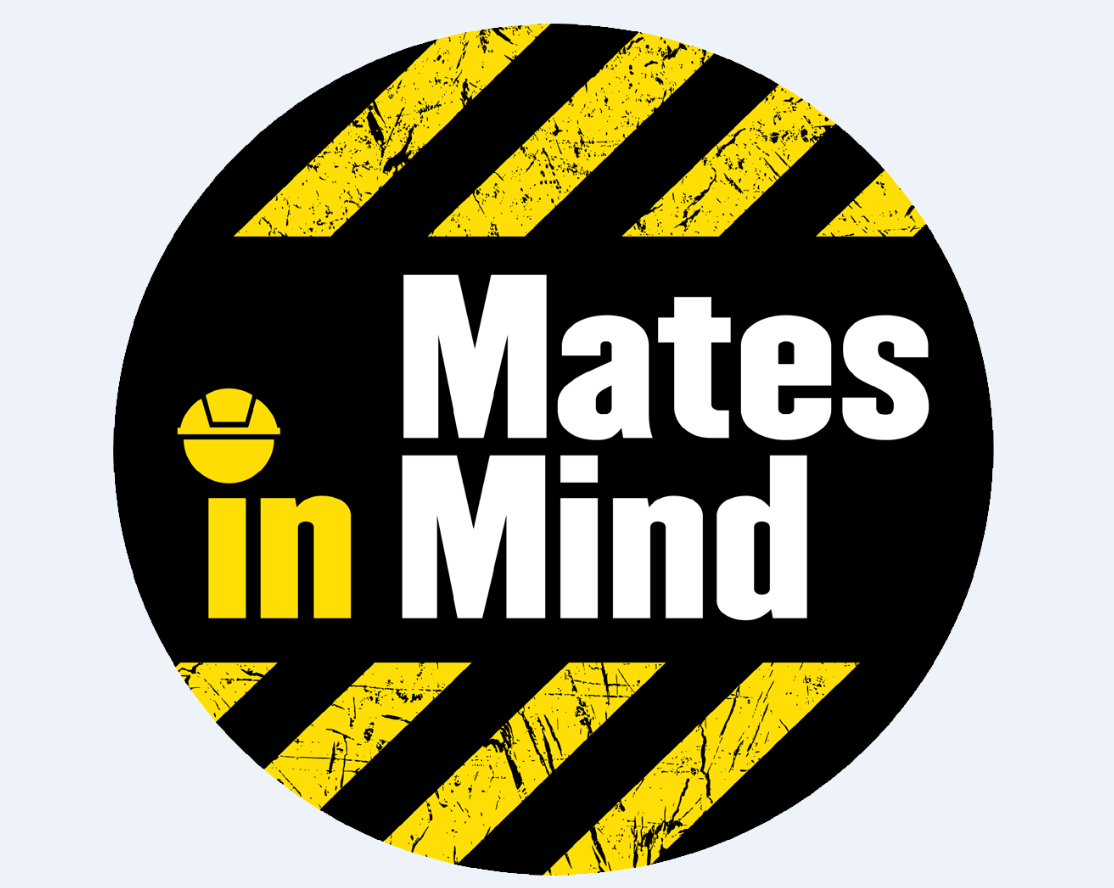 Construction workers are being reminded of the importance of talking about mental wellbeing in the run up to this year’s World Suicide Prevention Day.

Health and Safety and HR experts from Lindum Group and Rilmac Group are delivering “˜tool box talks’ to staff and contractors as well as circulating contact numbers for organisations which offer support with mental health problems.

The move is part of Lindum and Rilmac’s ongoing joint support of the national Mates in Mind charity, which aims to address the stigma around poor mental health and improve positive mental wellbeing among those in the building sector.

This year, World Suicide Prevention Day takes place on Tuesday, September 10th and the International Association for Suicide Prevention is using the date to reiterate how simple conversations can help to prevent people becoming victims of suicide.

Since signing up to the Mates in Mind campaign in May, Lindum is aware of a handful of employees who have used the support services available via its helpline.

One site operative, who asked not to be named, said: “I was in a really bad place when the HR team gave me the contact number for Mates in Mind,” he said.

“I was terrified to call because I hadn’t told anyone how I was feeling but it was actually a huge relief to start the conversation.

“The person on the phone didn’t judge me and totally understood how I was feeling. They asked me a few questions and they gave me guidance on what to do next.

“Obviously it’s not an overnight fix but the main thing is that I now feel like I’m on the road to feeling better. Just doing something is enough to make you feel a sense of relief.

“I felt so alone when I made that first call but now I understand that most of us will have struggles at some point and that there is no shame in it. In fact, asking for help has actually made me feel stronger.”

The Rilmac Group have ensured that the Mates in Mind support is easy to access for employees at all Rilmac premises and on-site across the UK.  In addition to this, opportunities have been made available for staff to meet with trained professionals and talk through any issues as and when required.

According to Mates in Mind, talking about mental health supports steps towards suicide prevention, because those important conversations have the power to:

Talking about the fact that we all have mental health and recognising that this is part of who we are, can help to normalise the conversation around the topic. This contributes to an environment where individuals have greater awareness and understanding of the challenge and how it can be tackled.

Creating awareness is an important step of a prevention strategy. It is important for individuals to be able to recognise when they may need support, for themselves or others, and what to do get help.

Building awareness and understanding means that colleagues are able to support each other. Just as with safety, we recognise that we have a responsibility not to ignore an issue.

If someone has been impacted by suicide, talking about it can empower them to seek more help – and not feel alone.

Individuals may be put off talking about suicide because of the stigma and taboo around the subject. The feelings of being alone, coupled with the thought they might be judged, can stop them reaching out for the support they need at a difficult time.

The Mates in Mind charity offers support to construction workers but its helplines are also open to their family and friends.

Mates in Mind was born out of a partnership between the Health in Construction Leadership Group and British Safety Council. Its aim is to make sense of available options and support available to employers. It works in partnership with leading charities such as Mind, Samaritans and Mental Health First Aid England.