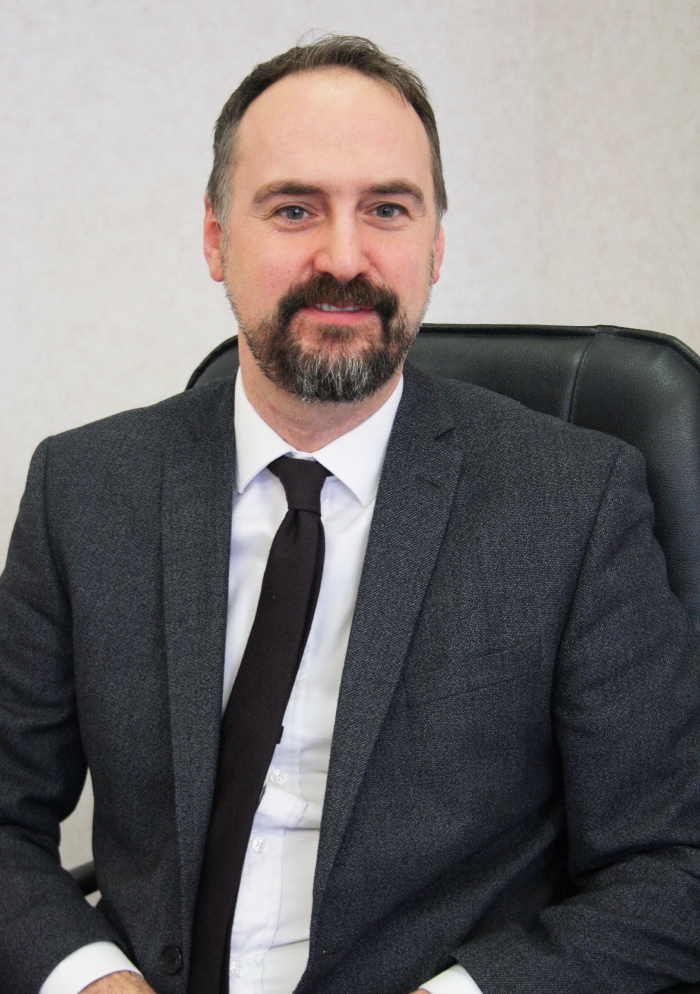 A former surveyor and project manager who has delivered major construction projects across Lincolnshire has joined the Executive Board of Directors at Lindum Group.

Stuart Mitchell was invited to be part of the Group’s senior team after 13 years with the North Hykeham-based building company.

Stuart (42), who grew up in Saxilby and attended Queen Elizabeth’s Grammar School in Gainsborough, joined Lindum in 2006 as Development Manager, becoming Managing Director of its Joint Venture division in 2015.

He has been instrumental in the success of the company’s land-based projects. Most recently, he helped negotiate the relocation of international firm Wirtgen to a purpose-build facility off the A46 and has overseen the transformation of waste land at Lincoln’s Deacon Road into four large retail units for national clients.

Over the past decade, Stuart has played a crucial role in delivering a number of other projects, including the £3 million re-development of Homer House in Lincoln, the construction of a new Nomad Trust shelter in the city and the creation of a new home for international computer games company, Rockstar.

Stuart is married and has three teenage children and said he was delighted to join the Board which oversees the activity of all the divisions of Lindum Group Ltd.

“I’m very proud to work for a company with such a strong identity and such a great team. Being part of Lindum Group means I’ve had a broad range of opportunities to work with clients which I would not get anywhere else locally,” he said.

“I am joining a Board which is incredibly knowledgeable and experienced in the construction arena. I hope to add value to that with the experience I’ve gained in land management and property.”

Stuart joined Lindum in September 2006 as Joint Venture Manager after spending 12 years in the property industry as a chartered surveyor and project manager for local companies Thornton Firkin and Focus Consultants, during which time he helped to project manage the construction of Lincoln’s City and County Museum.

“I had worked with Lindum on some projects and knew it was a good company but I first met David at the opening of a client’s new offices in Boston,” added Stuart.

“During conversation, I accidentally knocked David’s cup of coffee all over him. It could’ve been awful but thankfully, it served as a good ice breaker. We carried on talking as we cleaned up and a few weeks afterwards, I received a call to come in for a conversation about working at Lindum.”

Group Chairman David Chambers said he was delighted to welcome Stuart on to the Executive Board.

“This appointment recognises Stuart’s talent, hard work and his common sense and we are very happy to welcome him to the Executive Board,” he said.  “He is passionate about the work he does and leads his team well. We look forward to benefitting from his influence on the Group’s wider activities.”