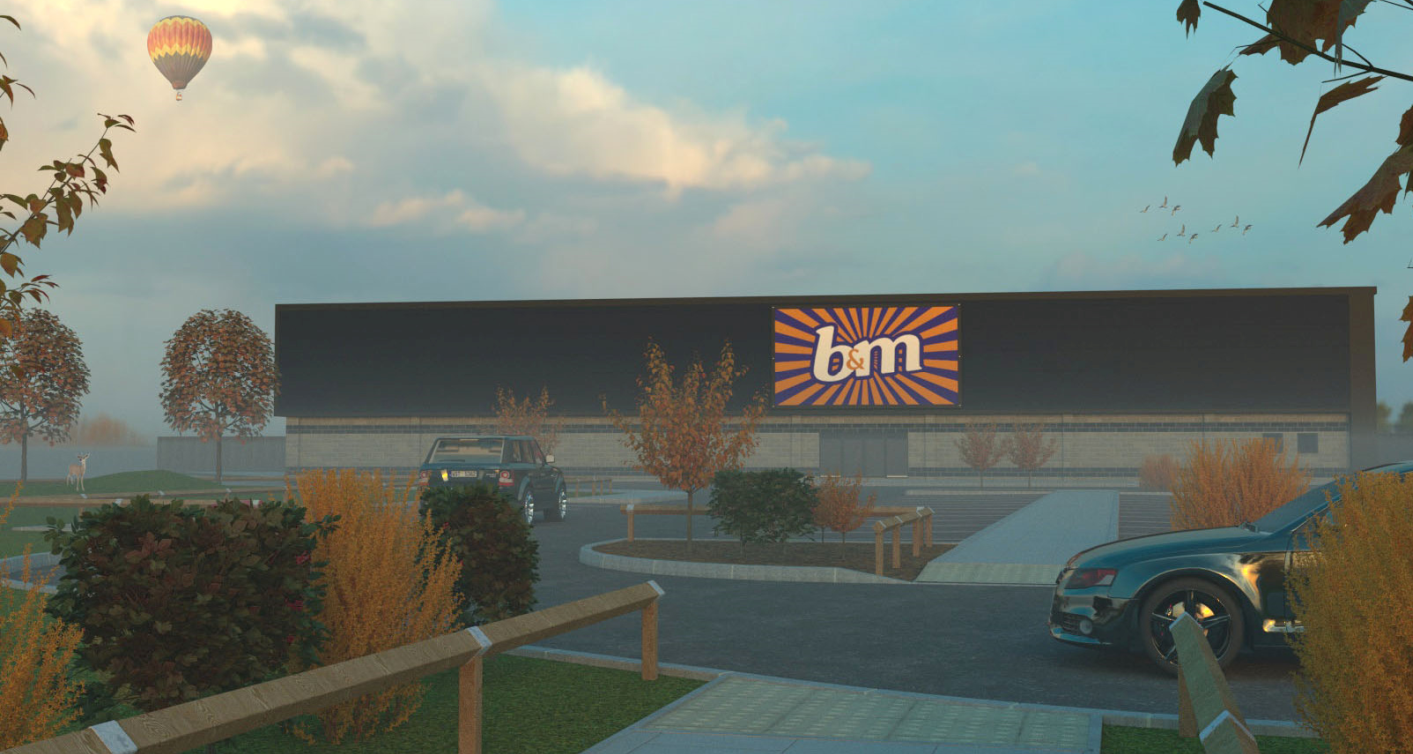 The public has thrown its weight behind plans to build a new B&M store in Mablethorpe, on the Lincolnshire coast.

One hundred percent of people who responded to a consultation on the proposal said they would support the scheme.

Now, a formal planning application for a 14,000sqft shop on a 1.3 acre site to the east of Tuplin Road has been submitted to East Lindsey District Council.

It has been put together by Lincolnshire construction company Lindum Group, which said up to forty jobs would be created if it is approved.

The proposal includes a retail unit and 60 parking spaces, which would be accessed via an existing arm of the Peter Chambers Way roundabout.

In a Statement of Community Involvement, which was submitted as part of the planning application, Lindum Group states: “At the end of the consultation event, a total of 49 responses had been received. Of these, 35 were sent via email, 13 given verbally over the phone to Lindum employees and one through a letter in the post.

“The overwhelming response given to the consultation was one of strong support, with everyone who responded indicating that they would support a planning application.”

The Statement continued: “The Lindum Group welcome the level of support that has been received during the consultation event and consider the response to be clear evidence of Local Community support for the proposals.”

The planning application can be found on the East Lindsey District Council website and will be considered in the new year.