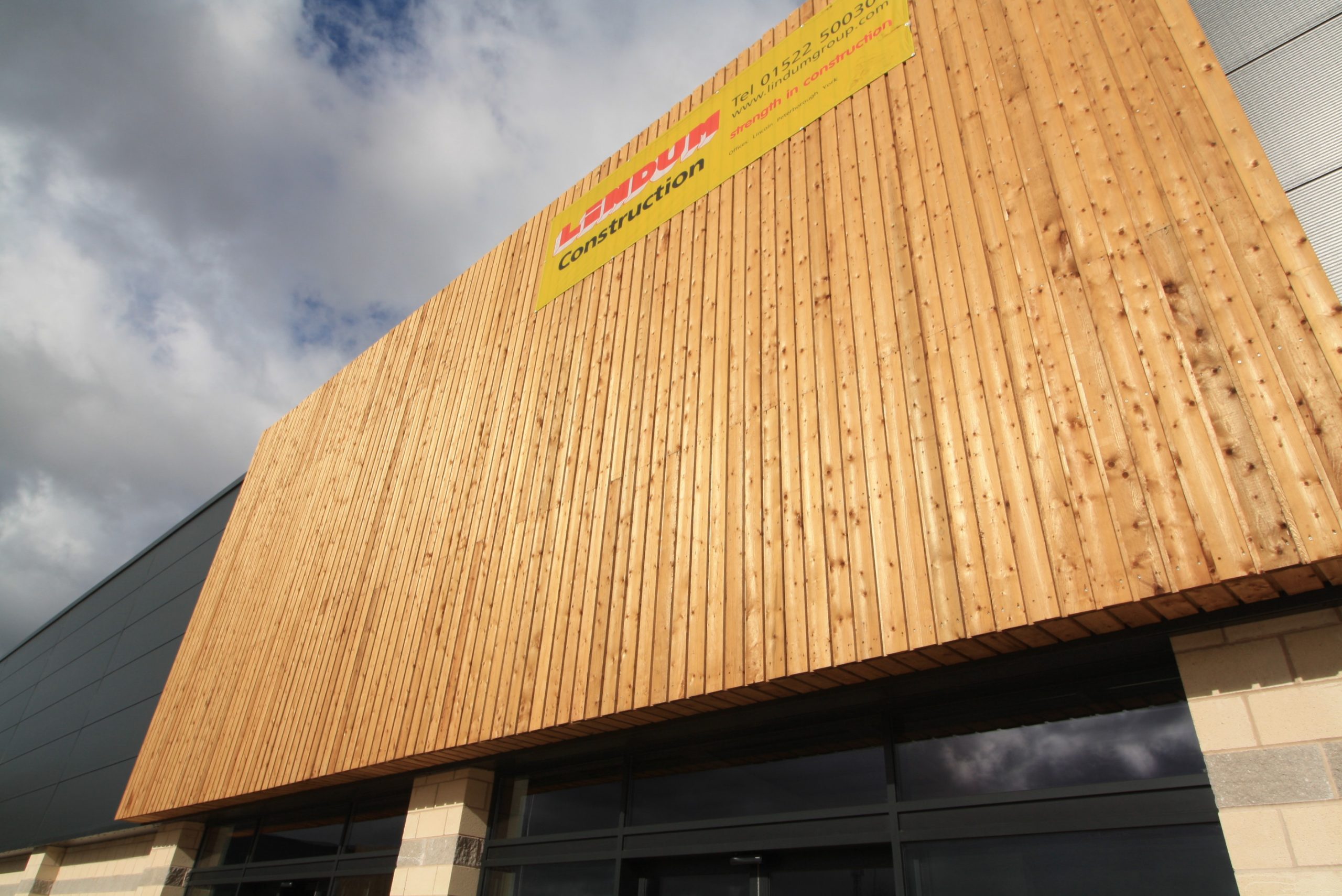 Two national retailers have announced plans to move into new commercial units, which are being built by Lindum.

B&M Bargains and JYSK are to become tenants on the Deacon Road Retail Park, in the north of Lincoln.

Danish-owned furniture brand JYSK is planning to relocate from its current site at St Marks Shopping Centre to the new purpose-built premises in the spring. It says the outlet will be a “˜Concept 3.0 store’, complete with room lay outs.

Meanwhile, B&M is adding to its existing presence in Lincoln by taking 22,000 sq ft of retail space, plus a further 7,500 sq ft area for a garden centre.

The letting of a third 5,000 sq ft unit is expected to be completed in the coming weeks.

The Deacon Road Retail Park is the result of a joint venture between Castle Square Developments and North Hykeham-based construction company Lindum.

The site was the former home of Allied Bakeries but had become an untidy and derelict parcel of land.

Managing Director of Lindum JV, Stuart Mitchell, said: “The new units will be modern and eye catching and are being built using contemporary materials.

“They are high quality and are designed to enable the efficient use of the site for modern retail use.

“It is great to see that well-known high street names have been quick to snap up space. It’s a testament to the quality of the development but it also sends a strong message about the confidence retailers have in the Lincolnshire economy.”

Construction work started on the Deacon Road Retail Park eight weeks ago and the development is being marketed by Lincoln-based agents Banks Long and Co.

Associate Director Lewis Cove said: “We are delighted to report a high level of activity in the retail sector within the Outer Circle Road area of the city. This is a busy location which is home to an increasing number of families and popular with many shoppers living in the villages to the north of the city.

“The Deacon Road Retail Park is a superb development, which has quickly attracted key retailers and allowed us to pre-let space. We are delighted to let people know they include prominent high-profile incoming tenants include B&M Bargains and JYSK.

“Overall we are feeling very confident about the future prospects for this part of Lincoln, especially with the progress being made on the Lincoln Eastern Bypass, which will open up the opportunity for further housing.”