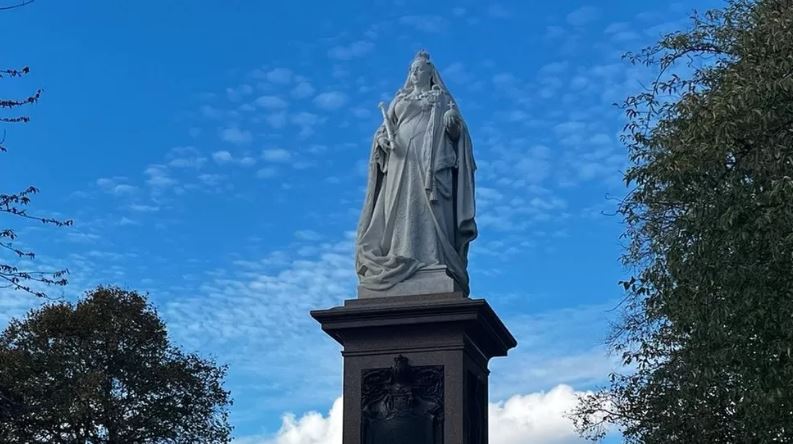 A restored statue of Queen Victoria has been unveiled, marking a milestone in the Lindum-led revamp of a Nottingham park.

The Grade II listed statue restoration is part of work at Victoria Embankment Memorial Gardens. The wider scheme includes a full refurbishment to the cafe, renewing all the paths, installing a new changing places public toilet to the under croft and restoration to the fountains. 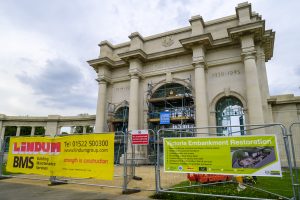 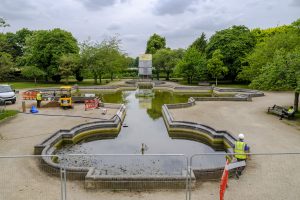 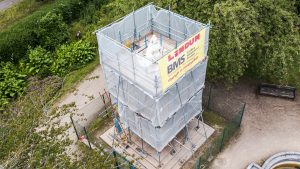 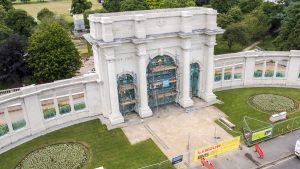 The statue, its granite plinth, and bronze plaque have all been cleaned. Her sceptre has been repaired, while some fingers that were missing have been replaced.

Originally created by Albert Toft in 1905, four years after the Queen’s death, the statue stood in the Market Place until it was moved in 1953 to the Victoria Embankment.

The project came about after £1.1m was secured from the National Lottery Heritage Fund and additional money was made available from the Transforming Cities Fund, the War Memorials Trust and Nottingham City Council. 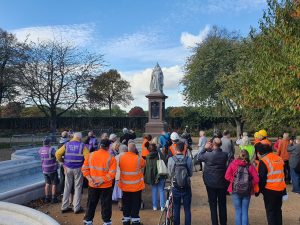 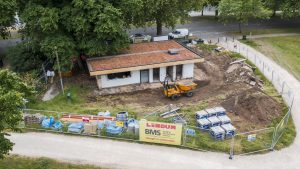 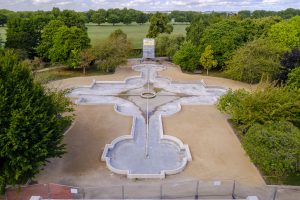 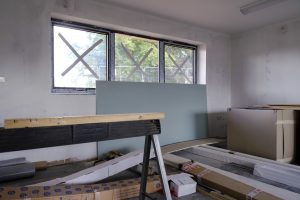 Speaking to the BBC during the unveiling, Audra Wynter, the council’s portfolio holder for highways, transport and parks, said: “I am delighted to see the fantastic progress being made on the restoration of the Memorial Gardens.

“The gardens are of great importance and have been an asset to Nottingham for nearly 100 years.

“In 2019 we completed the World War One Memorial and this additional funding will allow future generations to rediscover the site as a place for contemplation, relaxation and recreation within the local community.”

Work is expected to be completed by the beginning of next year.