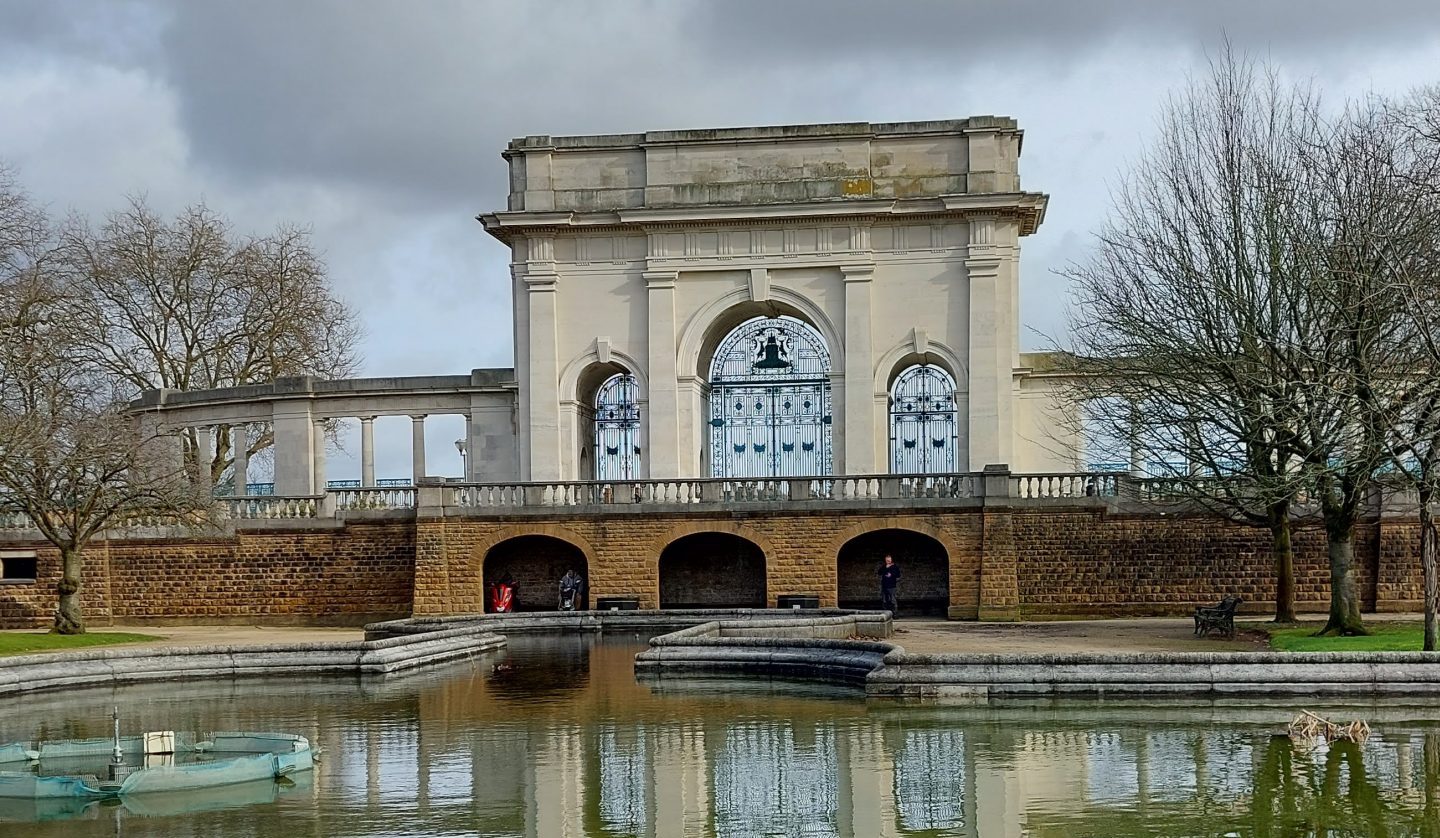 Victoria Embankment Memorial Gardens are of great importance and have been an asset to Nottingham for nearly 100 years. In 2019 we completed the WW1 Memorial, and this additional funding will allow future generations to re-discover the site as a place for contemplation, relaxation and recreation within the local community.
Councillor Rosemary Healy | Portfolio holder for transport and cleansing services
Nottingham City Council

Work to restore a century-old East Midlands landmark has begun.

Lindum is carrying out £1.2m of repairs and improvements to the Victoria Embankment memorial gardens in Nottingham.

The work will see the original gardens restored and the café will be refurbished to include an area that will also be used as a visitor centre.

It will be fitted with a sedum roof, which will feature a layer of plants and vegetation that will provide a haven for birds and wildlife.

In addition, new street furniture will be installed and improvements to paths and access will be made.

The Queen Victoria’s Statue, which has stood in the gardens since 1953 after being moved from Old Market Square, will also be restored. 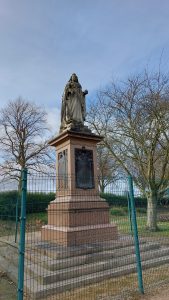 Nottingham City Council appointed Lindum to do the series of projects using the Scape Regional Construction framework. It comes after Lindum successfully restored the neighbouring First World War monument in 2019.

Lindum framework manager Matthew Jones said the work is expected to be completed by the end of November.

“It is great to be back at Victoria Embankment to begin work on the next phase of upgrades for the city council,” he said. “We have the same design and project team working on these contracts so there will be consistency across all phases of work.

“We will be working with some great local suppliers and subcontractors again, including Bonsers Restoration which did a great job on the previous war memorial.

“And as part of the project, we will again engage with the Memorial Gardens Association (MeGA) to benefit from its park knowledge and support their volunteers with the excellent work they already do at the site.”

The project came about after £1.1m was secured from the National Lottery Heritage Fund and additional money was made available from the Transforming Cities Fund, the War Memorials Trust and Nottingham City Council.

Councillor Rosemary Healy, portfolio holder for transport and cleansing services, said she was “delighted” to see the investment.

She said: “Victoria Embankment Memorial Gardens are of great importance and have been an asset to Nottingham for nearly 100 years.

“In 2019 we completed the WW1 Memorial, and this additional funding will allow future generations to re-discover the site as a place for contemplation, relaxation and recreation within the local community.”

Frances Moreton, director at War Memorials Trust added: “War memorials are touchstones to our past. Preserving them maintains the link between those who have made the ultimate sacrifice and later generations who benefit from the freedoms for which they fought.”