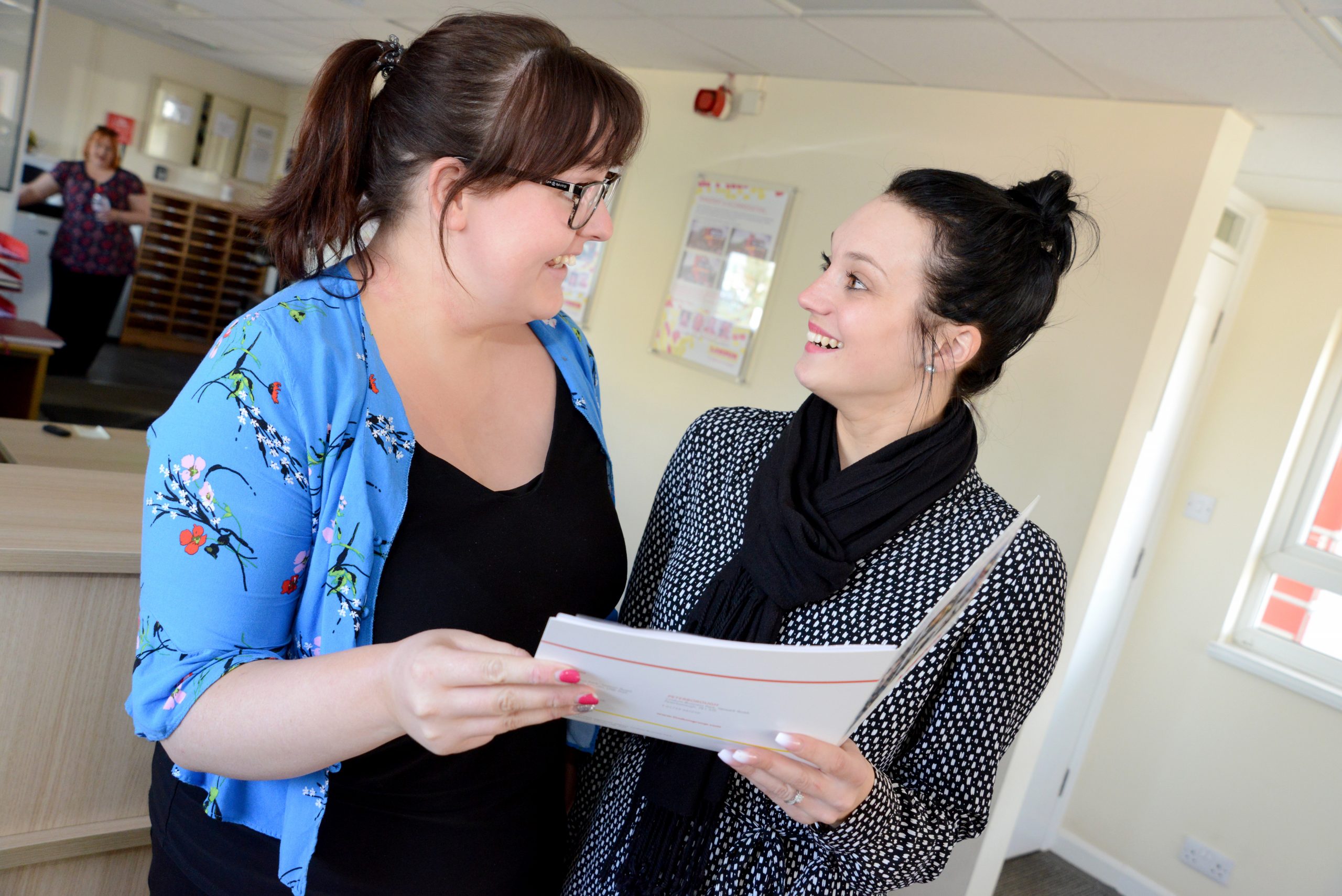 For the 15th year in a row, Lindum Group has been named among The Sunday Times Best 100 Companies to Work For.

It follows a survey of employees, which measured factors such as personal growth, wellbeing, leadership and team spirit.

On Thursday, 21st February, during an award ceremony at Battersea Evolution in London, it was revealed Lindum had been placed 31st in this year’s Top 100 list.

Today Lindum director Freddie Chambers said the company firmly believes that its strength lies in its people, which is why it does what it can to retain the skills and experience of its workforce.

“Our primary business is construction but we know that we can only deliver a good service to our customers if our workforce is on board and want to go the extra mile,” he said.

“We say “˜the difference is our people’ and, as the majority of our employees are shareholders, we really do hope they feel invested in the success of our work.

“The wellbeing of our employees underpins our business, and as an employer, it is our duty to make work productive and enjoyable.”

Lindum currently has 20 people on its books who are beyond retirement age. The oldest employee is Sally Choularton, who works on reception at the Lincoln office. She started work with Lindum 27 years ago when she was 52. She is now 79 and has no intention of stopping work anytime soon.

“I used to work as a dental nurse but when my boss retired in the early 90s, I was made redundant,” she said. “At the time the retirement age was 60 and so I didn’t think I’d find another job very easily. I went to an agency and got the chance to come for an interview at Lindum.

“They offered me a job on reception and I have never looked back. I absolutely love the company and the people who work here. Everybody is helpful and I don’t come across any unpleasantness.”

Lindum has recently created new roles for retiring site workers Jim West and Sean Kelly. Both men had worked in construction all their lives but, despite reaching 65, they were happy to continue at Lindum in the right job. Now the pair have joined the company’s training team and spend their days passing on their skills and knowledge to the next generation by mentoring apprentices.

Jim said: “As I approached retirement age, I was asked if I would consider staying on in a part-time role to work with the training manager and the Lindum apprentices. It was felt they would benefit from additional input from someone who had worked in the trade and had lots of practical experience.

“As soon as it was suggested to me, I knew I wanted to give it a go. It did take time to adjust from being site-based to office-based, but now I honestly believe I’m in the best job I’ve ever had.

“I still get four days a week at home and have more time to spend with the grandchildren but the additional income from working means my wife and I can really make the most of this period of our lives.”

Sean Kelly previously worked as a ground worker in Lindum’s construction division. He approached his boss about the possibility of staying on as his 65th birthday approached.

“I just didn’t feel ready to retire. I enjoy my job and I didn’t want to give up working,” he said. “A few weeks after that conversation, I was approached by Jim who asked me if I would consider taking a new role similar to his and become a mentor to the groundwork apprentices. The idea really appealed to me.”

Warren Glover, Head of Employee Welfare and Development, said the company benefitted extensively from the older, experienced employees within its workforce.

“Obviously for some people the primary motivation to continue working past retirement is financial, but this is about so much more than just making ends meet,” he said.

“The fact people chose to consider staying on with us is a testament to the way they feel about their job, their colleagues and the company as an employer.”

The Sunday Times Best Companies to Work For list is compiled based on research from the largest survey of its kind.

More than 400 of Lindum’s 660 employees were asked to complete an anonymous questionnaire, which is then marked by a team of independent judges from the Sunday Times.

Lindum is a construction and maintenance business with offices in Lincoln, York and Peterborough.

The company was founded by John F Chambers in 1956 and his son, David Chambers is the current Chairman.

In 1994 Lindum Group launched a share scheme and currently 410 employees own a stake in the business. Employees refer to the company as the Lindum family business.

Eighteen employees from across the Group were joined by two clients at the high profile awards evening in London.

Among those who attended was Peterborough-based Contracts Manager Gary Burton, who started with the company in 2010 as a Site Manager. He was initially running site in the Boston and south Lincs/Norfolk area before moving to the Peterborough office in 2015.

He said: “Lindum has helped me progress from site manager to contracts manager and has always supplied the necessary team around me to get the job done.

“In addition to this, if I’ve ever had any problems, I’ve always known there was help and advice available.”

Also joining them was Jason Harvey, who is the Managing Director of Lindum’s roofing and cladding division, KGM.

He has been working for KGM for 15 years and said he valued working for a company which puts its employees’ wellbeing firmly at the centre of business.

“I was attracted to the Lindum Group because I had heard it was a family business that looked after its employees and the communities in which it worked. During the years I’ve been here, I’ve seen for myself that really is the case,” he said.

“Through initiatives such as the company share scheme and profit-related pay, we have a workforce that is genuinely invested in the business. I have operatives on site across the country and they are the ones giving me advice on how we can save money or do a better job!

“I first joined KGM as an estimator and have moved through a number of roles to become MD. I’m grateful that I’ve had the opportunity to progress and I’m keen to ensure this culture remains. Two years ago we developed a plan to progress people from the tools side to the management side and we’ve recently moved three site operatives into the office-based management team.

“In my experience, once we’ve recruited someone to work for us at KGM, they seem to like what we do and they tend to stay with us.”

Jonathan Austin, CEO & Founder of Best Companies said: “I would like to congratulate Lindum on its achievement. Best Companies have been producing the Accreditation standard since 2006 to acknowledge excellence in the workplace.

“Organisations like Lindum have continued to focus on their employees and have been rewarded with an engaged workforce who tell us that this is a best company to work for.”