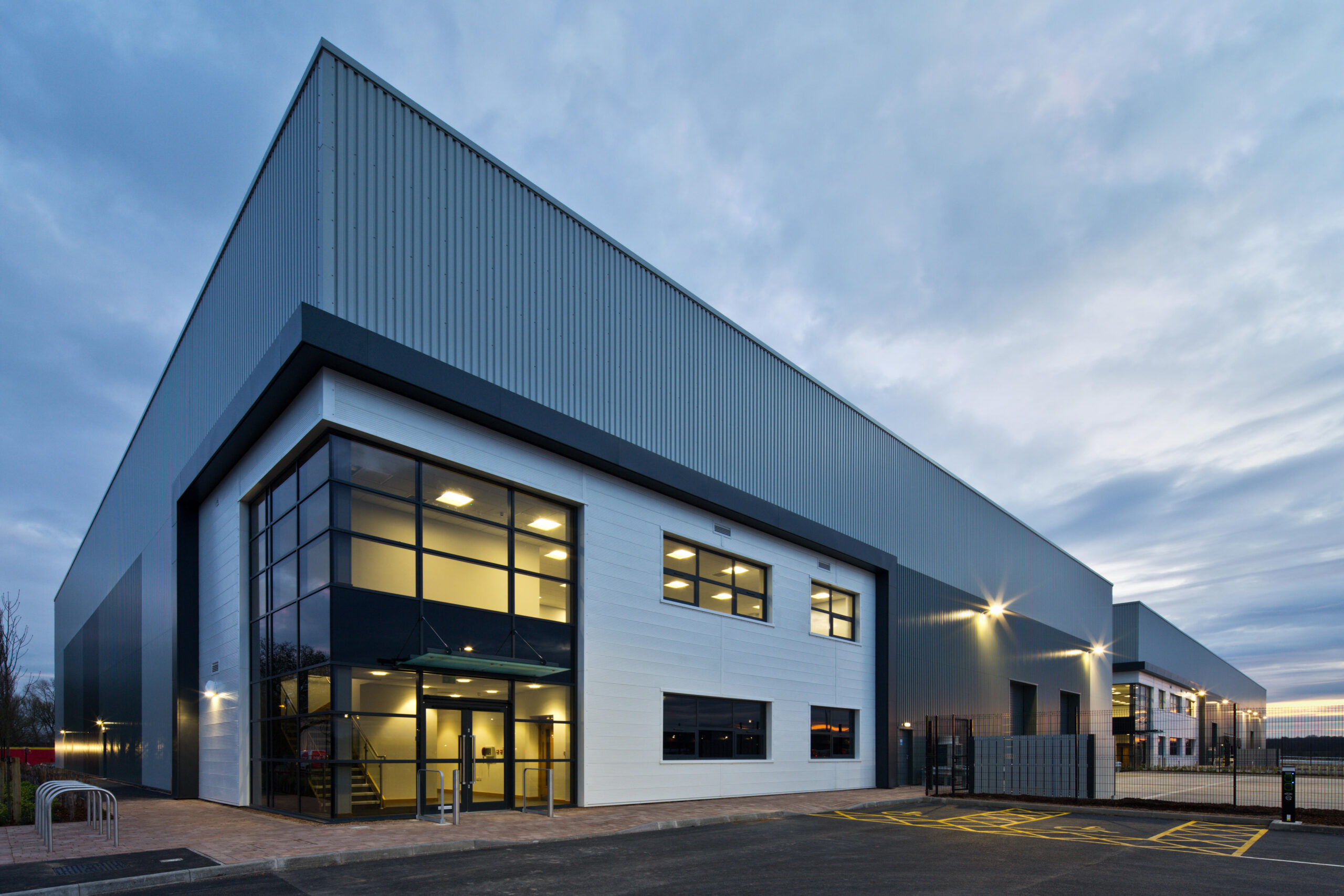 An industrial park which was built by Lindum for national developer St Modwen has won a regional award.

Lindum is currently working on Phase Two of the development having successfully finished Phase One last year. The scheme is providing high-quality industrial and warehouse space in the south of the city, near Swinderby.

German logistics company Deutsche Post DHL has occupied 32,000 sq ft on a 15-year lease on Phase One, and international ice cream and confectionery distributor NIC has occupied a 64,000 sq ft unit on a 10-year lease. The two units in Phase Two are being speculatively developed.

Grantham’s new Savoy Cinema was also a finalist in the same East Midlands category. Lindum completed the internal construction of the new five screen cinema complex and turned a bare shell in to a turnkey facility, including the fitting-out of the reception area, concourse, party room, projection suite and general amenities, including all of the fixtures and fittings. 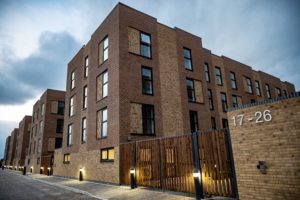 Elsewhere, two other Lindum projects were named as regional finalists.

Our Peterborough team was a finalist in the Central region, where its work at St Thomas Aquinas Catholic Primary School in Milton Keynes was shortlisted in the Best Public Service or Educational Building category.

Lindum built three new classrooms at the school while also undertaking refurbishment of some existing spaces.

During the summer holidays, the team set up a compound in the grounds and brought in all the equipment and materials they would need for the job. Then, once the children came back in September, they continued with the building work as the school operated around them.

In order to ensure the safety of staff and pupils, the site team engaged in daily meetings with the school leaders. They also kept pupils up to date on developments with regular assemblies and tours of the construction site. 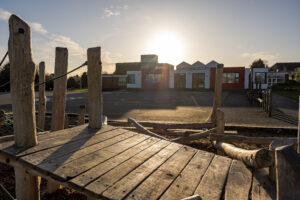 And finally, the Nomad Centre night shelter, which was built by Lindum for the YMCA in Lincoln, was shortlisted in three East Midlands categories.

Lindum was proud to have been involved in this project, which involved the creation of a new shelter comprising 20 en-suite bedrooms, two move-on accommodation rooms, a kitchen and a day centre.

This building was a finalist in three categories, which were Best Change of Use of an Existing Building, Best Public Service or Educational Building and Best Small Commercial Project. 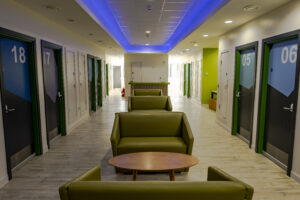 The LABC awards are the largest business to business awards in the building control sector, covering 12 regions across England and Wales.

An awards spokesman said: “We celebrate the achievements of companies, local builders, construction professionals and partnerships that go the extra mile to achieve great results.

“The awards recognise quality in all types of building project, from small extensions and barn conversions to educational and commercial buildings.”