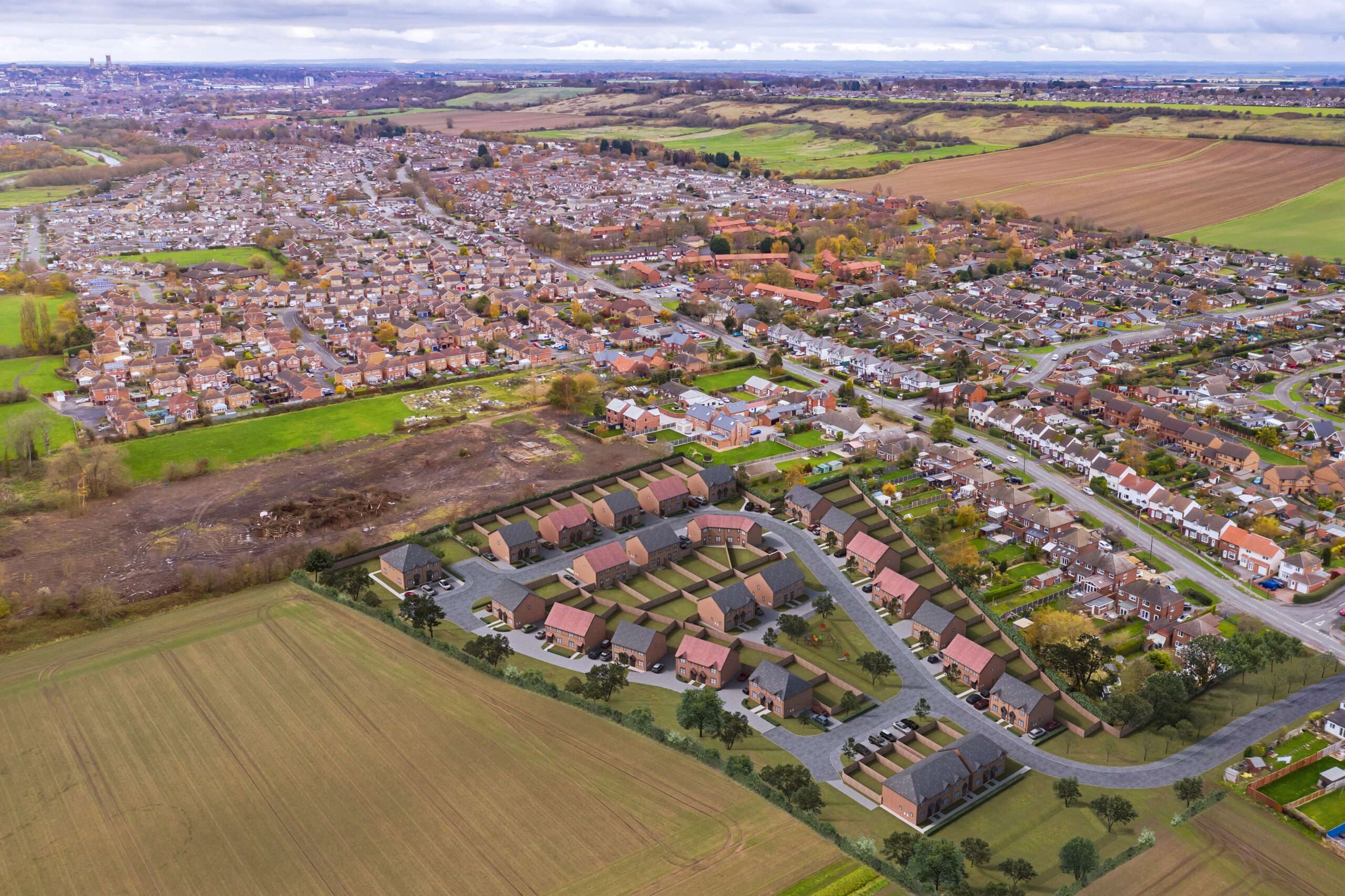 If approved, the proposed scheme would provide another fantastic opportunity for even more local people, who might otherwise be priced out of taking their first steps on the housing ladder, to find a place to call home
Nick Worboys | Director of Development and Sales
Longhurst Group

Plans are being drawn up to build 53 affordable homes on an empty field off Brant Road in Waddington.

Local construction company Lindum and Lincolnshire-based housing provider Longhurst Group are behind the proposals, which were unveiled this week.

If approved, new two, three and four-bedroom homes would be built on a section of land between a flood plain and existing homes on Brant Road.

The scheme would be very similar to Boolean Fields, the highly successful development on the corner of Brant Road and Station Road, which has proved to be a very welcome addition to the local community.

Now, ahead of a formal planning application being submitted to North Kesteven District Council, Longhurst Group and Lindum are seeking opinions from people in the local area.

As part of the consultation, a brochure is being delivered to nearby homes which addresses some of the questions residents may have about the scheme.

It clarifies exactly where the site is and explains how the site’s suitability has been examined by independent environmental and ecological experts.

Lindum Group development manager Graham Daubney said: “’Further to our highly successful project with Longhurst Group on Boolean Fields we are aware of the need for this kind of development in Waddington.

“It will provide a unique opportunity for people in the area, including young families and key workers, to get a foot on the housing ladder in these difficult times.

“It is in flood zone one, which means it has a less than 1 in 1,000 chance of flooding. It was also not affected by surface water caused by heavy rainfall in the area in February 2019.

“The site is private land and therefore doesn’t affect walking routes or access to the river bank and is currently devoid of any vegetation. In addition, early archaeological assessments show there is nothing of significance underground.”

If approved, the scheme would include public open space with a play area as well as extensive landscaping to help blend the development into the existing surroundings

The homes would be available on a range low-cost tenures such as affordable rent and Shared Ownership.

Nick Worboys, Director of Development and Sales at Longhurst Group added: “We know from the response we received to our Boolean Fields development that affordable housing is sorely needed and much sought-after in this area.

“We’re proud to say that development has proved incredibly popular, helping many residents in the locality to access housing, either for sale or across affordable tenure types, and become part of a real community.

“If approved, the proposed scheme would provide another fantastic opportunity for even more local people, who might otherwise be priced out of taking their first steps on the housing ladder, to find a place to call home.”

Lindum has completed work on more than 40 new affordable homes near Grantham. The Spires development on Easthorpe Road in Great Gonerby has been handed over to Longhurst Group, which owns and manages more than 23,500 properties across the Midlands and East of England. In total, 46 affordable homes have been built and have been […]