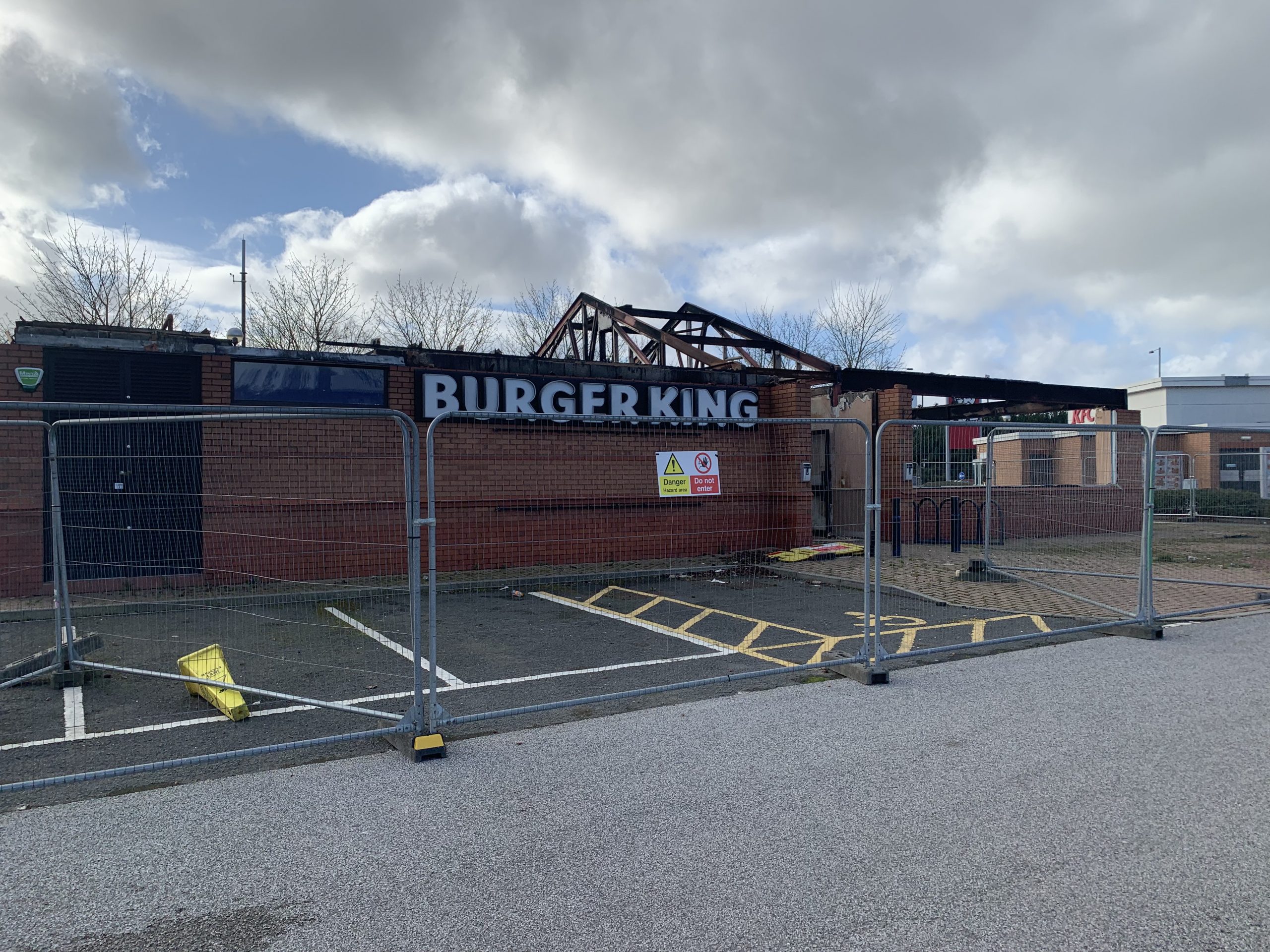 Construction company Lindum, based in nearby Elvington, is starting restoration work so the business can reopen to customers.

It comes eight months after emergency services were called to the site following reports of smoke coming from its roof.

While staff and customers were safely evacuated, flames ripped through the building causing thousands of pounds worth of damage. The cause of the fire was later attributed to an electrical fault.

At the time, Lindum was working elsewhere on the retail park and was approached to make the site safe and secure. Now, construction teams will carry out 14 weeks of work to repairs to the building. 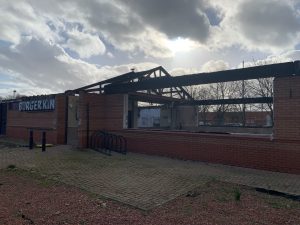 Lindum York MD Jonathan Sizer said: “Luckily the building does not need to be completely demolished so we will be putting a new roof on, fitting new windows and doors, and repairing fire damage to the walls.

“Once we’ve finished, we will be handing it over to Burger King, which will do its own fit out and decoration before reopening.

“Lindum has previously worked on this part of the Clifton Moor estate, having built the units occupied by KFC, DFS, Oak Furnitureland, JYSK, Wilko and Harveys. “

The work at Burger King comes as Lindum moves towards completion of other construction projects at Clifton Moor.

Over the past ten months, Lindum has built 20,000 sq ft of light industrial space at Sovereign House, a 6,000 sq ft unit on Seafire Close and trade counters at Kettlestring Lane. The work has been carried out for BMO real estate.