HomeNewsEmpty former station to be converted into offices

Empty Former Station To Be Converted Into Offices 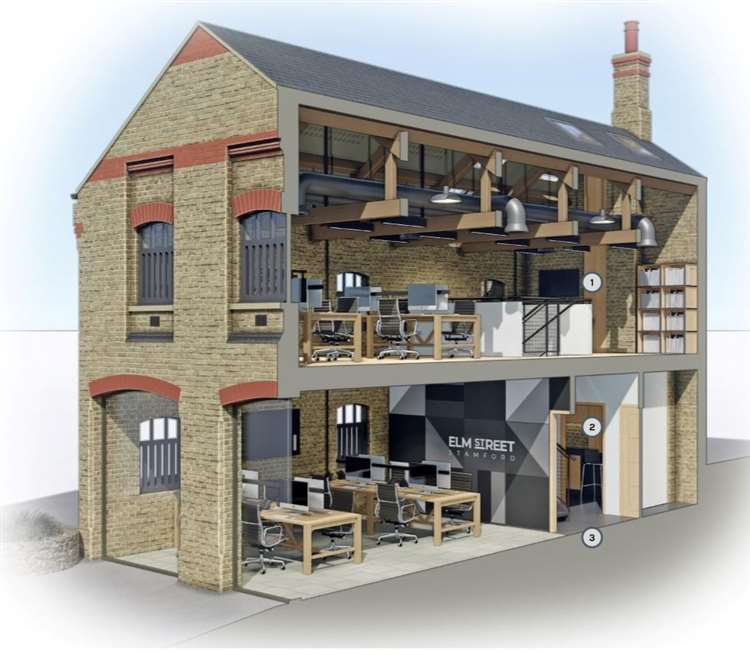 In addition to bringing it back into use, the work will also improve the energy efficiency of the building. Natural ventilation will be used where possible and new large ground floor opening windows will maximise natural daylight
Darren King | General Manager
Lindum Peterborough

Work to transform an old ambulance station into modern office space will begin in early October.

Lindum has been appointed to convert the former St John Ambulance premises in Elm Street, Stamford.

The building has been standing empty for more than five years but is being given a new lease of life by South Kesteven District Council.

The two-storey, 1,200 sq ft structure, which is also a former fire station, is in the town’s Conservation Area and will be restored in keeping with the surrounding area.

SKDC awarded the contract to Lindum using the Scape Regional Construction framework and Lindum’s Peterborough division will carry out the work.

Almost £230,000 will be invested in the scheme, which will deliver office space to the market, generate an income for the council and help improve the street scene.

General Manager of Lindum Peterborough, Darren King, said the building is currently in a poor state of repair and beginning to show signs of dilapidation and deterioration.

“The building will retain the current ground and first floor with a new open staircase from a lobby to the first floor. The refurbished building will provide space for around 15 people including an open-plan office, a kitchenette and toilet facilities,” he said.

“In addition to bringing it back into use, the work will also improve the energy efficiency of the building. Natural ventilation will be used where possible and new large ground floor opening windows will maximise natural daylight.”

SKDC says the demand for office space in Stamford currently exceeds the supply are its confident  this new office provision will be in-demand from new and growing Stamford businesses.

The property currently has an annual revenue cost of £1,300 a year, development of the site is anticipated to create gross rental income of £20,000 a year, providing the Council with an additional source of revenue income.

The work is expected to take three months to complete.